Abruptum is a black metal and dark ambient solo side-project band from Sweden.
It is run by Evil (Morgan Steinmeyer Håkansson) of Marduk, but the band was formed in 1989 by IT (a.k.a. Tony Särkkä). All (a.k.a. Jim Berger), Ext and Evil joined the band later.
IT was one of the leaders of the True Satanist Horde, part of the Swedish Black metal scene.
Euronymous, co-founder of Mayhem and founder of Deathlike Silence Productions, described Abruptum as "the audial essence of pure black evil". 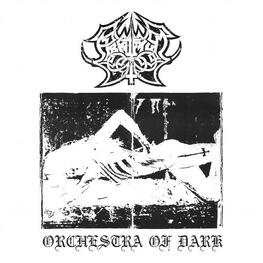