Compiled, created & released exclusively by the band themselves, "Stone And Echo: Live At Red Rocks" is a Deluxe Box Set that contains the 2 CD full-length concert from the band's performance on August 02, 2011, at the Red Rocks Amphitheatre in Morrison, Colorado, "Trifecta", the multi-disc (3CD) collection of the band's complete studio discography, Mer de Noms (2000), Thirteenth Step (2003) and eMOTIVe (2004), recorded live during the band's 2010 series of "three-night, full-album performances, and a DVD featuring the full-length "Live At Red Rocks" performance.

The 2010 "Trifecta" performances were the first outings from Maynard James Keenan (Tool / Puscifer) & the band since their self-imposed 2005 hiatus and were limited to Phoenix, Los Angeles, Seattle, Las Vegas and San Francisco.
This magnificent box set comes enclosed in beautiful media book packaging. 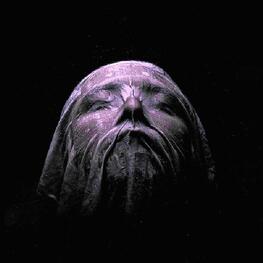