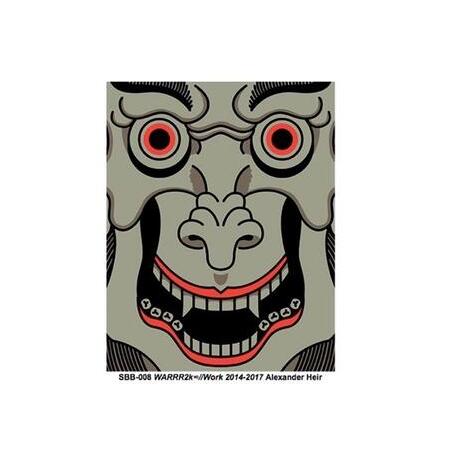 The work of Brooklyn artist and musician Alexander Heir has become one of the defining aesthetics in the contemporary underground music scene, having been prominently involved in designing, printing and producing for countless NYC and international punk and metal artists for over 10 years. Similarly, his clothing brand Death/Traitors has become a counter culture staple, reaching beyond the hardcore punk community, while still embracing its values. In addition to fronting industrial punk band L.O.T.I.O.N. Heir has exhibited around the world, including a solo show at Boo Hooray in New York City in support of his first book, Death Is Not the End. WARRR2K8//WORK 2015-17 showcases all of Alexander Heir's visual work created since the release of his last book, Death Is Not the End, in addition to a new full-color series exclusive to this volume. Expanding upon war, police brutality, political corruption, and death as his canon of punk subject matter, his latest work brings sci-fi and psychedelia influences into the fold, blending them with his impeccable design aesthetic and signature sense of twisted playfulness. The result shows Heir making his most sophisticated, detailed and demented work to date. 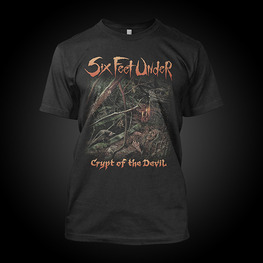 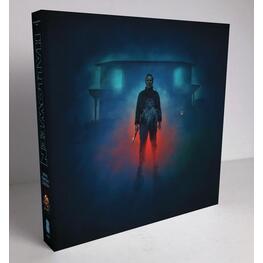