Arms and Sleepers is an ambient/trip hop duo consisting of Max Lewis, and Mirza Ramic. The band was formed in 2006 and has since released a handful of albums and EPs, including Bliss Was It in That Dawn to Be Alive, an EP released in 2006; Black Paris 86, an album released in 2007; and Matador, which was released in November 2009.

The band gives a cinematic experience when performing live, backing their music up with synchronised visuals created by Dado Ramadani.

Their new album, Find The Right Place, will be released in April 2018. 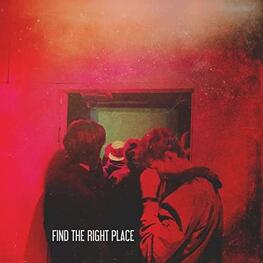