Blood Fire Death album for sale by Bathory was released Aug 26, 1994 on the Kraze Records label. Possibly the first true example of what is commonly called Viking metal, 1988's Blood Fire Death inaugurated an incredibly prolific period in Bathory's history -- so prolific and creative, in fact, that an entire album's worth of material recorded at this time would be shelved for years before eventually finding room for release as 1996's Blood on Ice. Featuring dramatic orchestral arrangements backing horrific banshee cries and galloping battalions of doom and destruction, Oden's Ride Over Nordland was as powerful an instrumental mood setter as has ever introduced a heavy metal album. Blood Fire Death CD music contains a single disc with 9 songs. 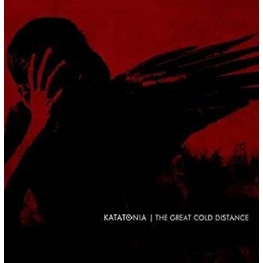 EMPEROR - In The Nightside Eclipse (CD)