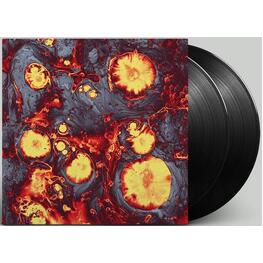 AUSTRALIAN EXCLUSIVE PRESSING WITH UNIQUE ARTWORK - LIMITED TO 500 COPIES ONLY

For Los Angeles' The Black Queen, the depths of isolation and loss have always functioned as a gateway to being born anew. Much has transpired since the band released their cold, cutting debut album Fever Daydream (a record that Revolver described as "a haunting exploration of the darker side of pop music").

But throughout it all, the trio of Greg Puciato (former frontman of the now-defunct The Dillinger Escape Plan), Joshua Eustis (of Telefon Tel Aviv, Puscifer, and Nine Inch Nails), and Steven Alexander (a tech member for Nine Inch Nails, Ke$ha, and A Perfect Circle) have emerged as triumphant and intense as ever, documenting their journey via the synth-streaked industrial anthems of their sophomore release, Infinite Games.

CONVEYER - When Given Time To Grow (CD) 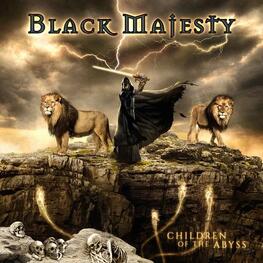 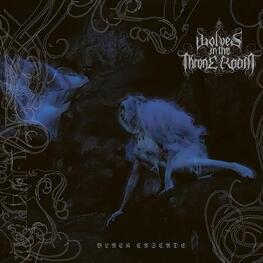 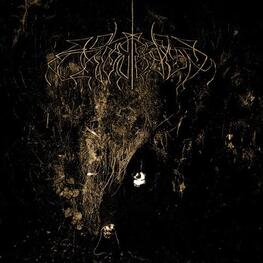