Black Sabbath are often cited as pioneers of heavy metal music. The band helped define the genre with releases such as Black Sabbath (1970), Paranoid (1970) and Master of Reality (1971) and were ranked by MTV as the "Greatest Metal Band" of all time, and placed second in VH1's "100 Greatest Artists of Hard Rock" list. Rolling Stone magazine ranked them number 85 in their "100 Greatest Artists of All Time".
They have sold over 70 million records worldwide. Black Sabbath were inducted into the UK Music Hall of Fame in 2005 and the Rock and Roll Hall of Fame in 2006. They have also won two Grammy Awards for Best Metal Performance. 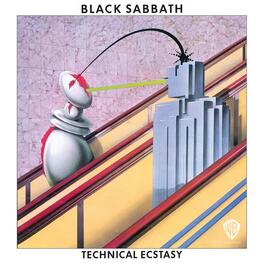 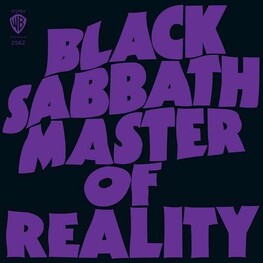