Bloodbath are an extreme metal supergroup from Stockholm, Sweden, Formed in 1998 with a mutual fascination for the glory days of death metal, the band?s line up has changed and evolved throughout the years, always featuring the elite of the Swedish Metal scene.

The next chapter of the band's saga arrives with the release of the brutal and brilliant new studio album, The Fathomless Mastery.

Hints of what the album possesses were provided by Unblessing The Purity, the mini-album released earlier this year.

Described by Metal Hammer as 'a near-flawless celebration of Swedish brutality' and by Zero Tolerance as 'a slab of storming, top-quality death metal', Unblessing The Purity may have set the bar high, but without doubt, The Fathomless Mastery delivers an even stronger punch.

This band has described The Fathomless Mastery as representing, "Nothing but hateful brutality." 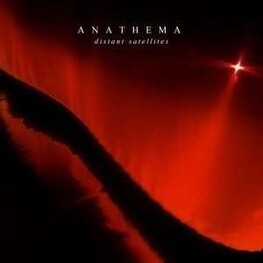