Since the return of lead vocalist Bruce Dickinson and guitarist Adrian Smith in 1999, the band have undergone a resurgence in popularity, with their 2010 studio offering, The Final Frontier, peaking at No. 1 in 28 different countries and receiving widespread critical acclaim. Their sixteenth studio album, The Book of Souls, was released on 4 September 2015. 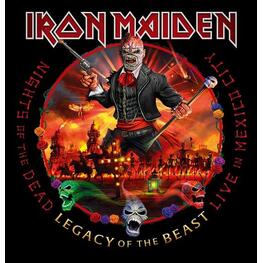 IRON MAIDEN - Nights Of The Dead: Legacy Of The Beast - Live In Mexico City (2CD) 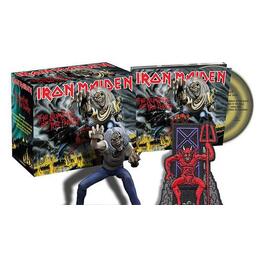 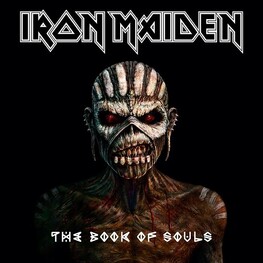 IRON MAIDEN - A Matter Of Life And Death (CD)