Ancient Dreams was Candlemass' third album, Released in 1988, it featured a natural progression of slow-mid tempo epic arrangements from their previous release, Nightfall, with the unique tones & unmistakable voice of Messiah Marcolin still dominating proceedings on this pure doom metal classic, With a perfect balance between melody and sheer heaviness, it is debatable as to whether this is the ultimate Candlemass & therefore the greatest doom metal album of all time, with some giving this particular title preference over the band's seminal 'Nightfall' album, This edition contains a bonus disc featuring live tracks and the video for Mirror Mirror. 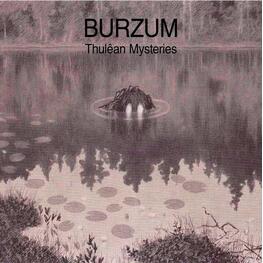