CANDLEMASS - The King Of The Grey Islands (2LP)

CANDLEMASS - The King Of The Grey Islands (2LP)

King of the Grey Islands is the ninth studio album by Swedish doom metal band Candlemass released on 22 June 2007. This is the first album recorded following the departure of vocalist Messiah Marcolin, who left the band during the pre-production phase of the album. He was replaced by Robert Lowe, who would stay with the band until his departure in June 2012. 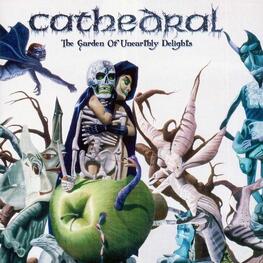