CRYPTOPSY - None So Vile (CD)

CRYPTOPSY - None So Vile (CD)

None So Vile is the second album by Cryptopsy, released on the now-defunct Wrong Again Records, The album was later reissued by Displeased Records and Century Media Records, It was re-released on vinyl in 2012 by War on Music. 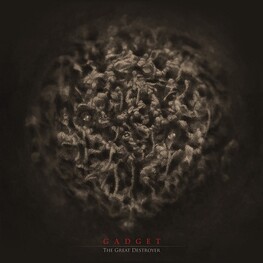