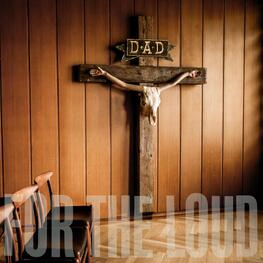 Gtf. Red Vinyl
After eight years legendary danish rockers D-A-D return with 'A Prayer For The
Loud' a thrillingly fresh rock album with ferocious energy, catchy songs and an
infectious commitment. Throbbing, adrenaline-soaked rock, big ballads and
mid-tempo songs guided by strong melodies
Eight years. That's how long it's been since Denmark's most celebrated rock band
D-A-D released their last studio album. But now the wait is over. The band's legion of
fans can start the countdown to May 31st when the Danish rock legends unveil their
latest album, 'Prayer For The Loud'. It's been a long time coming but it has been well
worth it!
The new album harks back to the core of what D-A-D does better than most: four
guys who play thrilling rock music with ferocious energy, catchy songs and an
infectious commitment. 'A Prayer For The Loud' has a clear musical link to classic
D-A-D albums such as 'No Fuel Left For The Pilgrims' and 'Riskin' It All'. 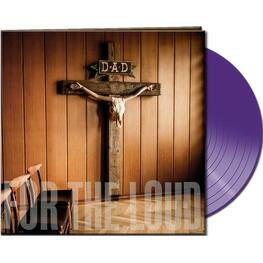