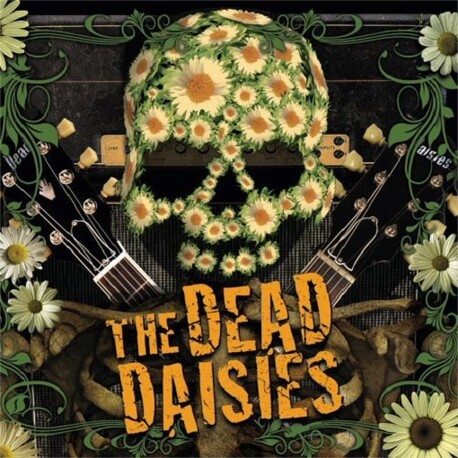 It was undeniable as soon as guitarist David Lowy and singer-songwriter/Noiseworks front man, Jon Stevens, first got together, Within a few hours they'd written a dozen songs and knew they had that most vital of ingredients in any creative enterprise - chemistry - infused in their collective musical genes, Riffing around the kind of music they both love - classic late '70s early '80s hard rock, in that soulful Bad Company meets Foreigner via The Faces kind of vibe - big choruses, powerful melodies, hooks - the pair then thought about who could best capture the sounds in their heads.


Stevens had previously recorded with LA-based engineer, producer and multi-instrumentalist John Fields, and so the pair headed over to Wishbone Studios in North Hollywood, and finished the debut Dead Daisies album in just two intensely creative weeks.


It's all about the songs, but it's also all about having fun, It may be a simple formula but that's why it works, and that's why The Dead Daisies are such a powerful musical collective - a band of brothers pumping out great, powerful, anthemic songs served up with that devious sense of mischief which has always lived at the heart of rock'n'roll.