Possibly the most famous - and almost certainly the most influential - record
of the New Wave Of British Heavy Metal, Diamond Head's 'Lightning To The
Nations' was recorded and released in 1980 with little fanfare. The original
plan had been to offer it to established record labels but, having received
little interest from the majors, the band decided to release it themselves,
and from such small beginnings was born a legend. Praised at the time -
the album's one review pointed out that "they're going to be stars" -
'Lightning To The Nations' is now rightly recognised as one of metal's
greatest records, and the fact that Lars Ulrich became a massive fan of the
band and Metallica have covered four of the album's seven cuts adds to the
argument that this is one album every rock fan should own. This re-issue
features the complete album with bonus tracks culled from the band's
singles of the time. 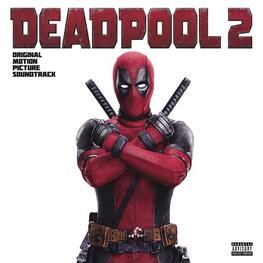