In 1995, some of rock & roll's most notorious - and well-respected - beer drinkers and hell-raisers stepped outside the bounds of their respective bands to form a sort of underground supergroup.
That instantly legendary cult band, Down, featuring Pantera's Philip Anselmo and Rex Brown, Corrosion of Conformity's Pepper Keenan, Crowbar's Kirk Windstein and Eye Hate God's Jimmy Bower, shared a common birthplace in New Orleans, a love for Black Sabbath, and if the songs "The Seed" and "Doobinterlude" are any indication, a propensity for a certain leafy substance.
On this headbanging, 15-track follow-up to 1995's Nola, Down once again serve up a sludgy, sonic stew of Sabbath-influenced heaviness. Recorded in Louisiana, Down II has the swampy sounds, stoner-rock vibe, and dirt-bag patina of authentic, deeply rooted old-school rock 'n' metal.
From the stripped down, gently creepy "Where I'm Going," featuring dobro, farfisa, and Hammond organ to the '70s metallic grind-groove of "Lysergik Funeral Procession" to the Southern-fried midtempo "Stained Glass Cross" to trippier, party-time entries, Down II provides an apt soundtrack for those still celebrating the dazed and confused lifestyle. 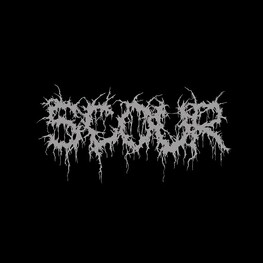