Caught The Vultures Sleeping is to be the first Dreadnaught album pressed on vinyl!
The band will be undertaking a national tour between July and September in support of the release.
This is the first new material from Dreadnaught this decade! Their last release was their self-titled album in 2009 and whilst having over six years between drinks, their fans are as eager as ever to get their hands on new material. 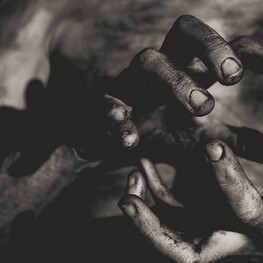