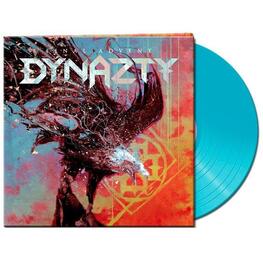 No filler, all killer! Under this credo Dynazty started working on their upcoming album "Final Advent", when they were abruptly prevented by the Corona Pandemic from touring the successful album predecessor "The Dark Delight". Unimpressed by this break, they put their focus on songwriting as well as production and thus created the most coherent and definitive album in the band's history so far and the best version of themselves.
Dynazty hit it out of the park with this album, a remarkably intense album with some of the strongest songs the band has written to date. And to top it all off, the performance of the entire band is of the highest caliber. Final Advent is the ultimate form, the ultimate version of Dynazty
Once again, the Danish master producer Jacob Hansen, who already practiced his craft on the previous album, is responsible for mixing and mastering.
With this album Dynazty give us one of the metal highlights of the year! 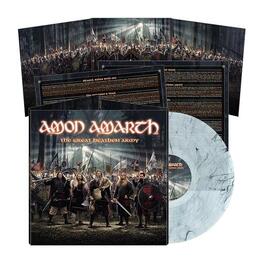 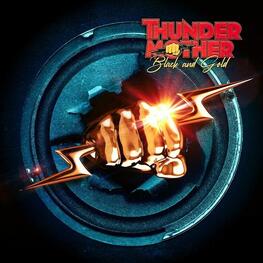