ELUVEITIE - famous Swiss founding fathers (and mothers) of the 'New Wave Of Folk Metal' - will sweeten your summer with a new CD package over the course of their 10th anniversary!

After the release of their brilliant fifth studio album 'Helvetios' on the 10th of February 2012, it's time to take a big step into the bands past now: 'The Early Years' will come out as a 2-CD-Digipak-bundle that consists of the band's re-mastered sought-after debut album 'Spirit' plus a completely re-recorded version of their very first EP 'Ven'. ELUVEITIE - Everything Remains As It Never Was (CD) 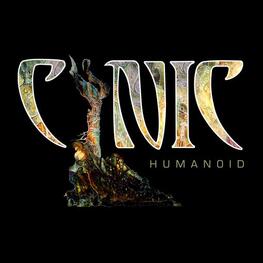