Limited picture disc vinyl LP pressing in gatefold jacket. In the Nightside Eclipse is the first studio album and fourth official release by Norwegian black metal band Emperor, released in 1994. It was the last album to feature drummer Faust and the only one to feature bassist Tchort. Considered a landmark in the black metal scene, the album has been ranked by critics as one of the most influential albums of the genre. It also contains some of Emperor's best known tracks, "I Am the Black Wizards" and "Inno a Satana". 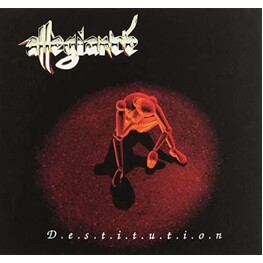 EMPEROR - Anthems To The Welkin At Dusk (Vinyl) (LP)