The Gathering is a Dutch alternative rock band and was founded in 1989 by brothers Hans and Ren Rutten and vocalist Bart Smits. The early incarnation of the band featured a much more death and doom metal-based style than the more atmospheric rock and experimental music they became known for over the years, having enjoyed a highly successful career globally over a 20-year period. The band recorded 2 demos initially before making their studio debut with 'Always..'

'Always.' was The Gathering's debut full-length album. Originally released in 1992, it is a prime example of classic atmospheric death/doom metal with brutal vocals and slow funereal riffing influenced by bands such as Celtic Frost, as well as the implementation of keyboards to accentuate the dark ambience. Now released on Peaceville as a mid-price CD, a track from the album was originally featured on an early Peaceville Records compilation, Volume 4, with the track "In Sickness and Health".

This edition of 'Always...' is presented in jewel case packaging and complete with an 8-page booklet. 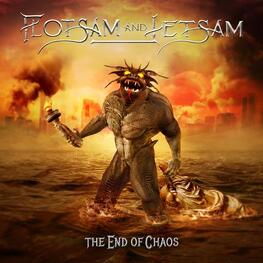 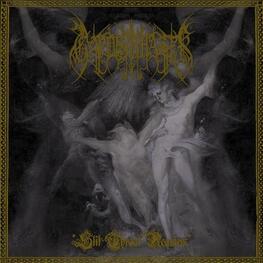