High end 180g black vinyl in a gatefold sleeve with the original European
artwork including all lyrics! To celebrate the 50th anniversary of the release
of their debut album, the prog rock icons are releasing their first four albums
as special vinyl editions. Their fourth album was originally released in
December 1972, and - like the predecessor - was produced by the band
itself. This was the last album on which founding member Phil Shulman
played, and for many fans it is one of their best works. 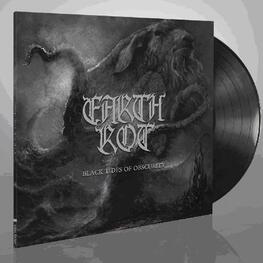