HYPNO5E have forged the term "cinematic metal" with their truly epic-scope compositions, oftentimes exceeding not only the 10- but the 20-minutes mark, merging elements of contemporary metal with latin folk and soundtrack-score like sonic landscapes. After the acoustic special album Alba - Les Ombres Errantes (2018), the Southern French quartet are now returning with a more "typical" HYPNO5E record, if there is such a thing: their 5th album, "A Distant (Dark) Source", is the second part of a diptych album project.

. but don't be deterred by such conceptual enthusiasm, as HYPNO5E sound is powerful, visceral and immediate. There are moments that remind you of the expansive technical elaborations of BTBAM, but there is also the careful melancholia of Cynic and the sheer power of Gojira. but in the end, all these comparisons fail - HYPNO5E's organic sound is undoubtedly their own. Unlike so many bands who rely on a single sound or technique to create their music, HYPNO5E are not bound to any precondition. 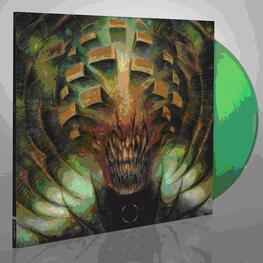 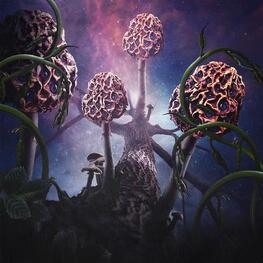 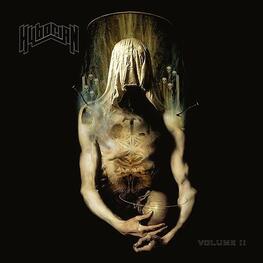