Live After Death is a live album by the British heavy metal band Iron Maiden, released on 14 October 1985 on EMI in Europe and its sister label Capitol Records in the US, It was recorded during the band's World Slavery Tour. 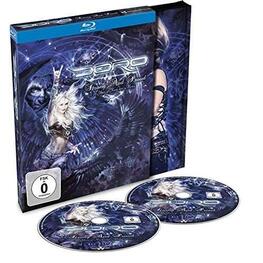 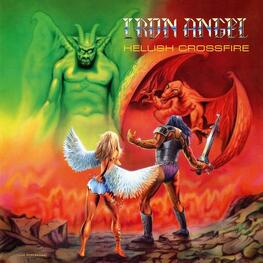