Hailing from Blekinge, Sweden on the frozen coasts of the Baltic Sea, are the three warlords that form Istapp, Mordechai von Renvaktar, C, Ashuck von Renvaktar and Fjalar have set out on a campaign to destroy the sun and all of its followers, To this end Istapp has joined forces (or "conquered", if you ask the band) with Metal Blade Records to unleash their next vicious assault,
'Blekinge', The force is now known as Istapp, and the war that would engulf the world has just begun, When the cold winds sweeps over the earth and the screams echoes from the dying worshipers of the sun, it's too late for regret. 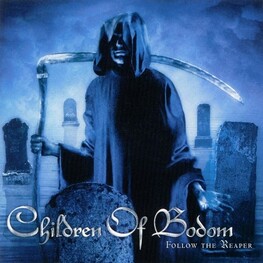