Turbo is the tenth studio album by British heavy metal band Judas Priest, recorded in June - November 1985 at Compass Point Studios in Nassau, Bahamas and mixed in January and February 1986, at Record Plant Studios in Los Angeles, California, Turbo was first released by Columbia on 14 April 1986, A remastered CD was released in 2002, including two bonus tracks, The album marked the band's first use of guitar synthesizers. 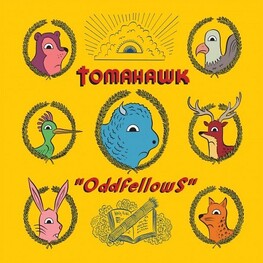