CD edition of the new album produced by the legendary Philip H. Anselmo (Pantera, Down, Superjoint Ritual) and his team of Michael Thompson and Steve Berrigan at Nodferatu's Lair studio in New Orleans, Dead Set showcases the signature King Parrot sound, laying waste to the senses with high octane grind, thrashing riffs, pummelling beats and punk rock mayhem. More hotly anticipated than a half price happy hour, Dead Set is a relentless aural assault proving that somehow the band show no signs of wear and tear following a brutal touring schedule over the last 2 years.

King Parrot have toured Asia, North America, Europe and Australia consistently over the last few years. Having conquered Soundwave Festival in the summer, King Parrot took off to Europe early in March before returning to the USA for South By Southwest and beyond, and will eventually return to Australia for an extensive album release tour hitting venues from Warrnambool to Wollongong.

While Australia waits patiently for their return, King Parrot have delivered a delicious gift in the form of 'Like A Rat', another stellar video from the lords of larrikin documenting the band's time spent recording with Anselmo. 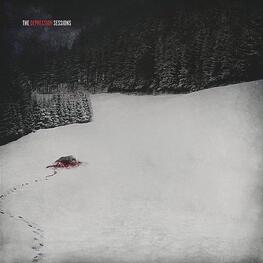 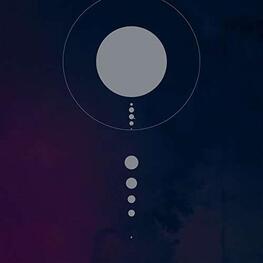