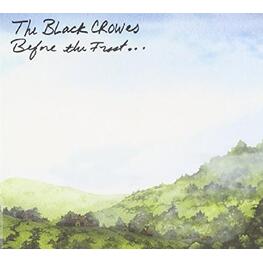 BLACK CROWES - Before The Frost.. Until The Freeze (LP)