This is the soundtrack companion to the groundbreaking 3D feature film, Metallica Through The Never.


The two disc CD set will be released on Blackened Recordings/Universal Music in Australia on September 20th and highlights 2012's career spanning sets at Rexall Place in Edmonton and Rogers Arena in Vancouver, where the band filmed all performance footage featured in the film, The soundtrack is available for digital pre-order tomorrow and both the CD and digital album will be available on 20th September at all retailers.

"Let's hear it for the old school soundtrack!" said Metallica's Lars Ulrich, Not only are we beyond psyched about our movie coming your way shortly, but the fact that we get to share the music directly in these formats is way fuckin' cool."

"Metallica Through the Never" stars Metallica, one of the most popular, influential rock bands in history, In this music-driven, 3D motion picture event, award-winning filmmaker Nimrod Antal immerses audiences in a bracing, raw and visceral cinematic experience with spectacular live performance footage of Metallica's most iconic songs -- created exclusively for film -- combined with a bold, narrative story featuring imagery drawn from the band's trailblazing iconography. 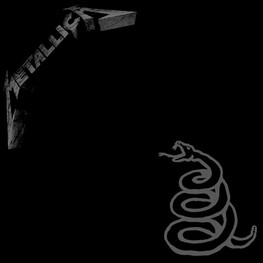