Limited vinyl LP pressing of this album from the Faith No More frontman.
Mondo Cane is a 2010 album by Mike Patton.

Featuring a forty-member orchestra and fifteen-piece backing band, the album contains a series of cover versions of 1950s and 1960s Italian pop music.
Patton conceived of the album while living in Bologna, and became attracted to music he heard on the radio featuring pop singers backed by orchestras.

Released on May 4, 2010, through Patton's record label Ipecac Recordings, Mondo Cane has been met with favorable responses from music critics.
Reviewers have drawn comparisons to California, an earlier album by Patton's first group Mr. Bungle.
Mondo Cane peaked at No. 2 in the United States' Classical Albums chart, briefly charting in Switzerland and Finland as well. 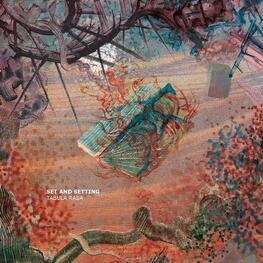