XIII is the fifth album by industrial metal band Mushroomhead, released in 2003, The album debuted at No. 40 on the Billboard 200 and sold 400,000 copies worldwide making it the band's most successful album to date.
It was the band's last album with singer J Mann before his return in 2013.

XIII includes the single "Sun Doesn't Rise." The single was also featured on the Freddy vs, Jason soundtrack and its music video was directed by Vincent Marcone. 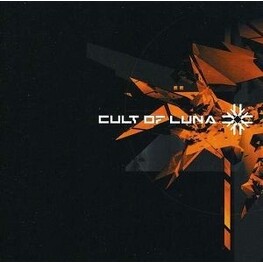 CULT OF LUNA - Somewhere Along The Highway (CD)