MY DYING BRIDE - A Harvest Of Dread (5CD)

MY DYING BRIDE - A Harvest Of Dread (5CD)

A Harvest of Dread is a limited edition deluxe hard book release
from the doom metal legends, featuring a 92 page book written
by Greg Moffitt chronicling the rise of the long-standing genre
leaders from their beginnings in West Yorkshire, UK, through
their ascension towards becoming one of the UK's primary
metal forces, along with a look into why & how their creative
vision and attitude has been so unwavering over the years. The
book features interviews with the band members plus others
associated with the scene from the early 1990's to present day,
giving a great insight into the nature of the beast.
This special deluxe book/disc set contains five discs, and an
expansive selection of rarities uncovered from the vaults, and
presented for the first time. Among these essential historical
treasures are pre-production tracks from The Angel & the Dark
River, Like Gods of the Sun, plus vastly different development
versions of tracks which were eventually featured on (or intended
for) the 34.788%...Complete album, showing a much darker, stripped down & metallic edge to the tracks generally.
Also featured on the set are a collection of the early works of the
band, including the ?Towards the Sinister? demo, plus tracks from
My Dying Bride?s rare early 7' releases & EPs, plus a previously
unheard live concert recorded in 1997 during their tour with fellow
countrymen Cathedral & The Blood Divine.
Joining these rarities are a special selection of catalogue tracks
chosen by core members Aaron Stainthorpe and Andrew Craighan,
including their own words on why each tracks holds a particular
poignancy to them, & the legacy of My Dying Bride.
A Harvest of Dread also notably features a foreword by the legendary
Tom G Warrior of Triptykon/Celtic Frost/Hellhammer fame. COFFINS - Beyond The Circular Demise (CD) 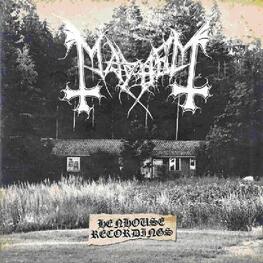 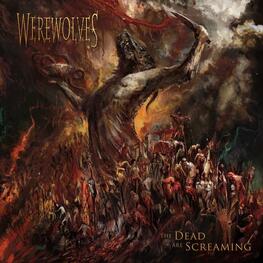 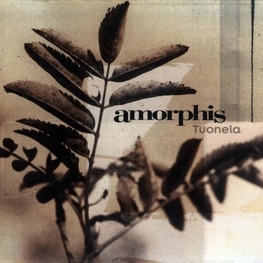