'Mesmer' is the fourth album from metalcore band Northlane!

A new era for the band, the entire album came together in a different way for the band. From writing sessions in Germany in 2016 to working with producer David Bendeth (Bring Me The Horizon, Paramore, A Day To Remember) for the first time, 'Mesmer' is a manifestation of their constant progression.

'Mesmer' is the follow up to Northlane's widely successful album 'Node,' which debuted at #1 on the ARIA Chart, took out triple j Feature Album and won the 2015 ARIA Award for Best Hard Rock/Heavy Metal Album. 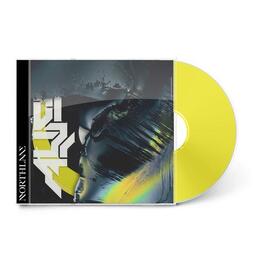 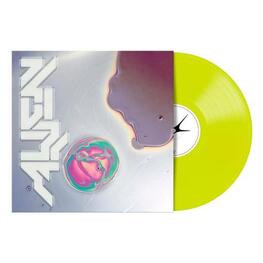