Following up the 20th anniversary edition of their landmark #1 album Far Beyond Driven,, Pantera are continuing the celebration with the upcoming vinyl release Far Beyond Bootleg- Live From Donington '94, The live show was included on the second disc of the Far Beyond Driven reissue and is now available on LP for the first time, just one day prior to the show s 20th anniversary.
The show captures the band - singer Philip Anselmo, guitarist Dimebag Darrell, bassist Rex Brown and drummer Vinnie Paul in top form, shredding through nine songs in 40 minutes, Recorded at the Monsters of Rock Festival in Donington, England on June 4, 1994.

Just a few months prior to the Donington show, Pantera had reached a major milestone when the legendary metal band s seventh studio album, Far Beyond Driven, debuted at #1 on the Billboard Top 200, becoming the fastest-selling album of the group s career and its second consecutive platinum release, Far Beyond Driven remained on the Billboard album chart for seven more months and many still regard it as the heaviest album to ever top the chart. 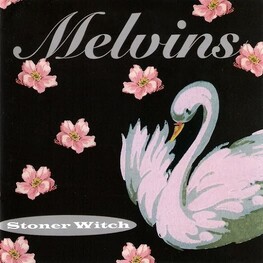