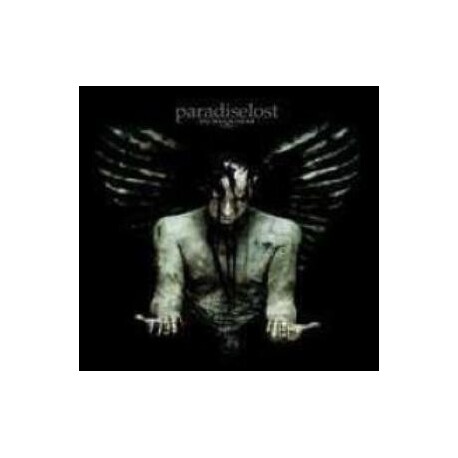 * Only a few bands have been as influential as Paradise Lost who set the blueprint for a whole genre with their debut album "Gothic" in 1991.
* Their constant reinvention and brazen attitude to musical experimentation has always allowed them to maintain a constant relevance despite
the myriad fads and short-lived scenes that have emerged over the last two decades.
* Proudly signed to Century Media Records worldwide, "In Requiem" was produced by Rhys Fulber (Fear Factory, Frontline Assembly)
and Mixed by Mike Frazer (AC/DC, Aerosmith, Metallica) creating a perfect mix.
* The band in their own words:" We wanted to make a heavier, darker Paradise Lost album. "In Requiem" is a very conscious decision by us to
take our sound in a more raw, organic, less polished direction, Musically, it is about finding the balance between brutality and empathy,
between horror and beauty.
* Available with 2 bonus tracks