Smash cyberpunk hit Perturbator crashed onto the scene with an insane force. A perfect rehash and improvement upon 1970s and 1980s analog synthesized film scores ? recounting Escape from New York, Halloween, and Blade Runner ? Perturbator became known as the face of dark synthwave.

The Parisian artist's cult early releases were whispered about in all the right circles before catapulting into the limelight with the release of his breakthrough album ?Dangerous Days? in 2014. Forever restless with the confines of genre, Perturbator's sound continued to evolve with the follow-up landmark releases of ?The Uncanny Valley? [2016] and the surprise ?New Model? EP [2017].

2021: After years of sold out tours and major festival headlines all around the world, Perturbator is back.

Further evolving into twilight experimentation with his darkest masterwork to date, Perturbator arrives with his highly-awaited fifth album ?Lustful Sacraments.?

?Lustful Sacraments? opens with a reverence for utter madness, gnarled and distorted low-end, eschewing all modern rules of tempo. The album recounts the ?New Model? EP before spiralling through sonic revelations, guiding the listener on a dystopian odyssey through the seediest of post-punk and goth clubs into the underbelly of hedonism, addiction and madness.

The explosive frenzy for ?Lustful Sacraments? follows on the heels of Perturbator's UK and Billboard chart-topping album "The Uncanny Valley" and explores the bleak core at the centre of modern life. 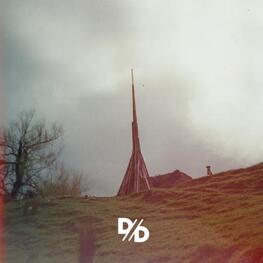 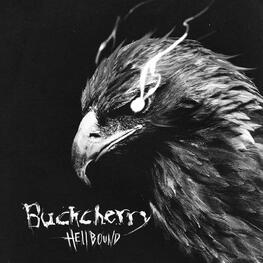 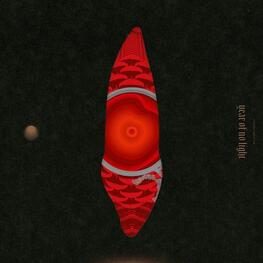