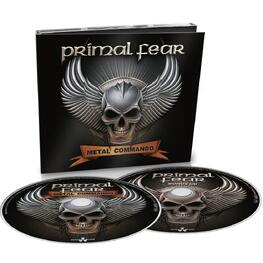 Those who hailed Primal Fear before will surely kneel before 'Metal Commando', and those who aren't already addicted to the southern German's sound, simply now have no reason to not fall for it. The songs are too strong, the hooks too merciless, the refrains too huge - their trademark phalanx of three guitars is too insurmountable and the riffs too unerring to be resisted. 'We?re simply an awesome team,' Sinner laughs. The 'we' he?s talking about refers to himself on bass guitar and vocals, fierce vocalist Ralf Scheepers, guitarists Tom Naumann, Alex Beyrodt and Magnus Karlsson as well as that brand-new whirlwind of a drummer, Michael Ehre. 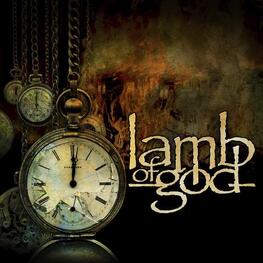