The two-hour Rammstein In Amerika documentary is a chronological exploration of the band's history, from the members' shared experience of limited touring and other creative business opportunities behind the Iron Curtain in their native East Germany to bursting onto the world's stage as metal/rock heroes after Germany's reunification. 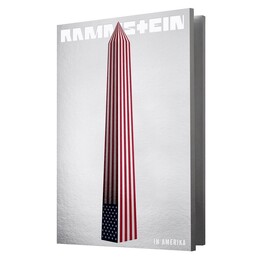 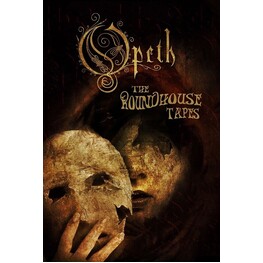