THE 1991 DEBUT FROM THE HIGHLY INFLUENTIAL GREEK BLACK METAL MASTERS, NOW ON PEACEVILLE

Greek legends Rotting Christ formed in 1988. The band's early demo recordings contained Grindcore elements that quickly evolved into something altogether darker. Spearheaded by brothers Sakis and Themis Tolis, Rotting Christ have remained one of the most respected forces in the Black Metal scene since their debut release Passage Of Arcturo. The band's legacy was cemented further by the genre classic follow-up Thy Mighty Contract.

Passage Of Arcturo was originally released in 1991. Featuring a lo-fi raw take on black metal, Rotting Christ also masterfully wove some of their trademark atmosphere & sombre melody with occult themes to create something altogether unique for the time, with the band over the years becoming one of the enduring premier staples of the whole black metal genre.

This 2017 vinyl edition of Passage Of Arcturo includes a 4 page 12" booklet featuring recollections of the time taken from interviews conducted with the Cult Never Dies author Dayal Patterson, as the band heads towards 30 years of existence. 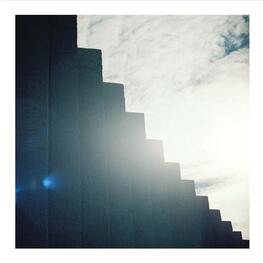