LIMITED TO 500 COPIES WORLDWIDE ON YELLOW & GREEN VINYL!
As they move into the thirtieth year of their amazing career, Sepultura announce the release of "Metal Veins - Alive at Rock in Rio".
This amazing show was recorded with the French percussion group Les Tambours Du Bronx.
The show, performed on the World Stage of Rock in Rio 2013 on the day dedicated to "Heavy Metal", boasts many of the greatest band's biggest hits including "Refuse/Resist", "Territory" and "Roots Bloody Roots" which saw eighty five thousand people shouting out every word from start to finish.
The concert also features a stunning cover of the Prodigy's "Firestarter" and "Sepulnation", the anthem of Sepultura's global army of fans. 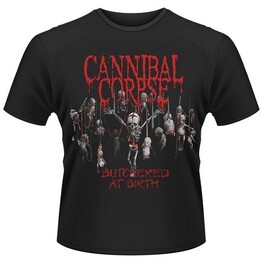