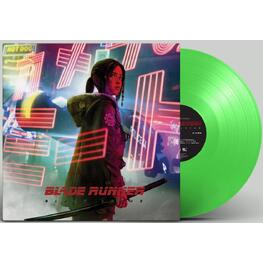 Set in 2032 - 13 years after the original Blade Runner and 17 years before Blade Runner 2049. Blade Runner: Black Lotus follows Elle, a young woman who seeks to exact revenge on those who have wronged her, to understand her own identity, and to uncover the mysteries of her past.

Grammy-Award winning singer-songwriter Alessia Cara's new original song "Feel You Now" leads the charge on Blade Runner: Black Lotus, widening the off-world sounds we are familiar with regarding the world of Blade Runner but still keeping the future sci-fi feel of rain-drenched, darkly lit shadow worlds and neon-lit streets. The soundtrack's original songs are co-written by Alcon Sleeping Giant's Grammy-nominated producer Michael Hodges.
Even though this is a various artist compilation, there is a solid and cohesive through-line. 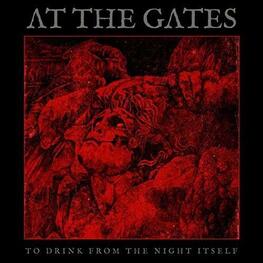 AT THE GATES - To Drink From The Night Itself/ltd. 2cd Mediabook (2CD)