La Chiesa" (The Church) is a 1989 film, directed by Michele Soavi ( "Dellamorte Dellamore") and produced by the master of Italian horror Dario Argento, who also participated in the writing of the story and screenplay. The soundtrack is composed by Keith Emerson and Goblin. Classical, prog rock and electronics sounds are skillfully blended to create a late entry Italian masterpiece. Emerson, in particular, makes extensive use of a church organ, mindful of his work for Dario Argento's film "Inferno" a few years earlier (1980), while Goblin continues with the bombastic electro-prog rock they had fines tuned during the last 20 years. Audio is taken directly from the Cinevox archives. 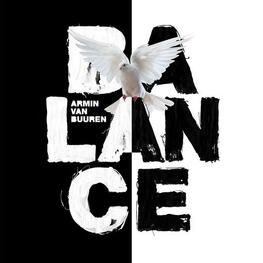