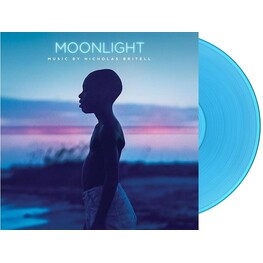 In writing the music for 'Moonlight' there were two distinct phases of the writing process. Britell would write music that inspired him from the early cuts of the film and his discussions with Jenkins; afterwards, Britell would begin to experiment with 'chopping and screwing' his own recordings.

"We didn't take the hood to the arthouse, took the arthouse to the hood," said the film's director Barry Jenks. "Nick's compositions pulse and rumble, creating a feeling in one's chest that reminds me of the trunk rattling music of home."