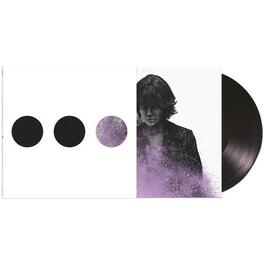 DESTROYER tells the story of Detective Erin Bell (Nicole Kidman) whose life is turned upside down when a past life comes back to haunt her in the form of ink-stained money and a corpse with a mysterious neck tattoo of three black dots.

Like their previous collaboration (THE INVITATION), Theodore's score is emotionally devastating. Similar to Erin Bell, the album is rageful, intense, loving and sublime. The album is a journey, sonically tracking from bank shootouts to foot chases and hubristic comeuppances - ultimately arriving at one of Theodore's beautiful pieces of music titled 'Ecstasy.'