Laced Records and Capcom's scenarios intertwine once more as we present the music of 2019's Resident Evil 2 on vinyl.

Following a series refresh with Resident Evil 7, the impressive RE Engine was used to power this third-person reworking of a survival horror classic. The thick atmosphere, tight redesign of locations (including the iconic Racoon Police Department), and expanded role of a certain fedora-wearing hunter combined to make Resident Evil 2 an award-winning hit with a 91 Metacritic average.

46 tracks have been specially mastered for vinyl by Joe Caithness, and tracks will be pressed onto audiophile-quality, heavyweight 180g discs. 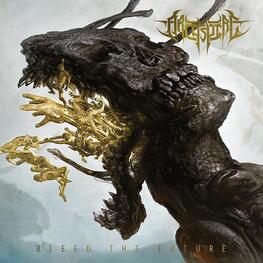 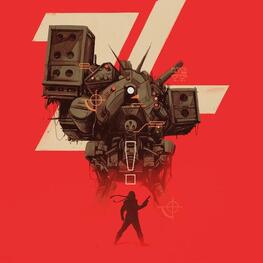