This disc collects Vai's many contributions to film music, including such moments as the duel scene from "Crossroads" (including a guitar duel with Shuggie Otis, which never made it to the film), The album opens with an apropos version of The Kinks' "Celluloid Heroes," and "Love Blood," a track Vai recorded for the Tom Cruise/Brad Pitt film version of Anne Rice's novel "Interview With A Vampire" that never made it to the film, Also includes tracks recorded for "Bill & Ted's Bogus Journey," "Encino Man," "Dudes" and various other contributions to soundtracks and films, Some pieces are long, others merely 15 seconds in length, A must have for every Vai fans. 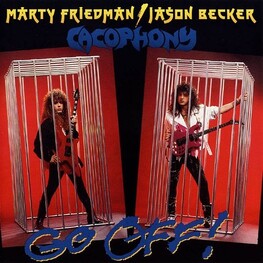