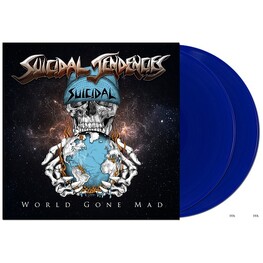 SUICIDAL TENDENCIES - Free Your Soul...And Save My Mind (CD)