Under the Running Board shows a more experimental side to Dillinger Escape Plan, which would later be more developed on Calculating Infinity, This is also the band's first release on Relapse Records, The song "Abe the Cop" would later be performed and recorded on their self-titled EP's re-release in 2000, Almost 10 years to the day of its original release, Under the Running Board was reissued by Relapse, containing the original three tracks plus 10 bonus tracks 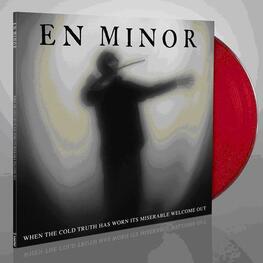