THE OCEAN's highly anticipated triple-DVD release, Collective Oblivion, is now available.
Collective Oblivion is something the band had been teasing for quite a while.., Fans saw a glimpse of what sort of content would be on this release in the form of tour updates on YouTube, including: Russia 2012 video blog, The Ocean in China, The Ocean North American tour blog 2011, and more, Finally, fans are able to see this thorough and expansive look at THE OCEAN's career and touring experiences, including the Heliocentric record release show with an extended line-up of 13 musicians on stage; as well as a special performance at the museum for musical instruments in Berlin, and much, much more!
Collective Oblivion includes:
- Multiple camera shots of three full live concerts with a total of 21 individual song performances
- 130 minutes of THE OCEAN history, as told by band members, past and present
- 175 minutes of tour documentaries and live footage filmed in North America, Asia, Russia, Australia, and Europe
- 2 previously unreleased video clips off "Anthropocentric" songs
- old video clips & live visuals
- 10 extra individual song performances filmed around the globe
- Total run time of 500 minutes!

Collective Oblivion comes in a stunning hardcover/book-style packaging with brass-foil print.
The book contains 3 DVDs and a +30 pages booklet, with loads of photos, tour diaries and writings by band members and by director Alex Kraudelt, who dedicated two and a half years of his life to traveling with THE OCEAN around the globe.
Collective Oblivion is the end result of this long odyssey, which produced a total of 28 terabyte of video data for editing. 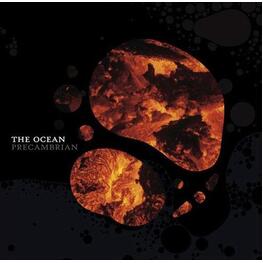 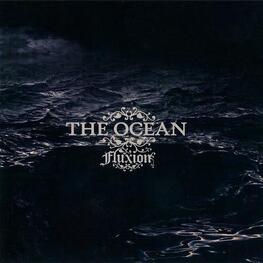