"Phanerozoic II is more experimental, more eclectic in musical style and direction, and more varied in terms of tempos, beats, guitar work and the use of electronics," notes Staps. "This was an intentional choice: we wanted Part I to feel rather streamlined and to have a strong cohesion between the individual songs.
We wanted to create a certain vibe to linger from the first until the last note throughout the whole record. We kept the weirder, more daring and more progressive material for Part II. The outcome is a record that is a real journey. It starts in one place, and concludes in a totally
different place. In a way, it relates to Pelagial, which was similar in that it was also a journey: but a more guided, focused and predictable one.
Phanerozoic II on the other hand is closer to the experience of free fall." 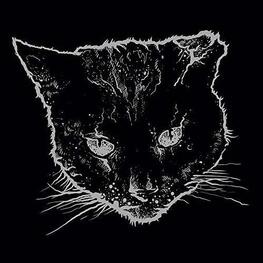